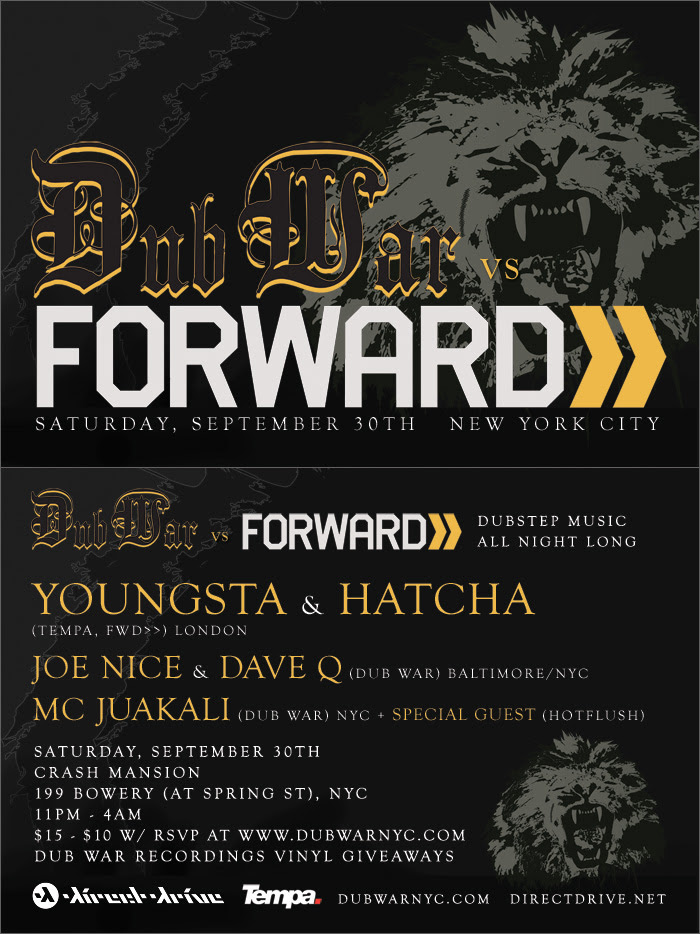 This Sunday is the second edition of Survival Sundays in the Vault at Element Nightclub. Expect deep dubstep beats on a really nice soundsystem with a relaxed summer vibe and a nice crowd of people who love good music. It's cheap, there's drink specials, cd giveaways, and if you haven't been to the Vault before it's an amazing space.

On bill this Sunday expect original dubstep material from 2 of the scene's rising talents. Grapes has releases forthcoming on Moldy's Heavy Pressure label, and Secret Agent Gel will be responsible for the debut release on Dub War Recordings. Catch these 2 on the Vault's heavyweight soundsystem alongside Soulfire founder Seckle dropping broken beat and dancehall. We will also be giving away Dub War promo CDs so don't sleep!!

This Friday at Galapagos in Williamsburg. I'll be playing dubstep alongside Zack Shadetek and others... 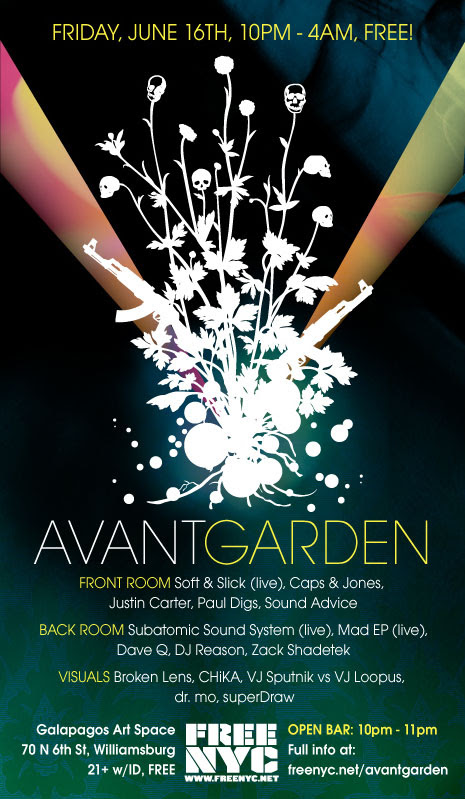 Bwaaaahh I'm such a shit blogger! Ya know sometimes there's just too much going on to keep up. Well to those who made it to Dub War 5 w/ Loefah and Sgt Pokes despite the last minute relocation to Avalon, MANY THANKS! All the dubstep soldiers refused to be deterred by the last minute closure of Rothko and this night went off with all the enthusiasm, energy and sheer bliss that I'm fortunate to say have characterized every Dub War. Loefah taught us all a thing or two about that bowel wobbling BASS, and the soundsystem in the Chapel at Avalon was truly a blessing, as the room seemed to be underwater there was so much bass filling the space.

Just so ya know, more up to the minute Dub War info can always be found at www.myspace.com/dubwarnyc.

Now that that's out of the way, here's some pics from Dub War 5. Also stay tuned, the Dub War First Birthday Bash is planned for June 23 with none other than Mr. SKREAM coming from London to play. Gonna be a live one! 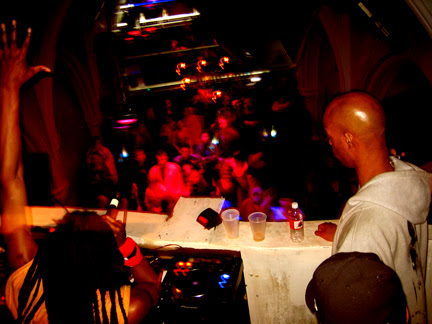 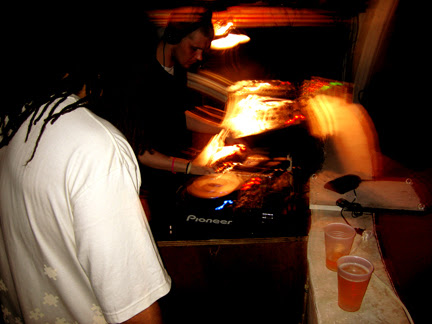 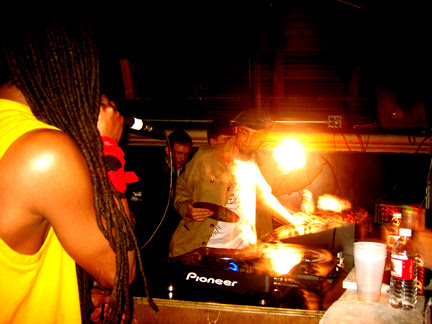 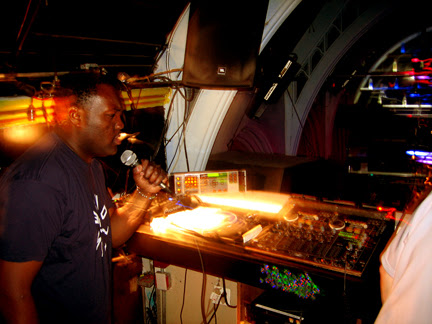 Friday, April 21, 2006
DUB WAR WILL BE MOVED TONIGHT. ROTHKO WAS SHUT DOWN LAST NIGHT BY POLICE AND WILL NOT BE ABLE TO REOPEN IN TIME FOR TONIGHT.

THANKS EVERYBODY FOR KEEPING THE FAITH! BEAR WITH ME AND I'LL POST UP ANY NEWS AS SOON AS I HAVE IT.

LOEFAH AND POKES ARE HERE. JOE NICE IS ALMOST HERE. DUB WAR IS ON AS FAR AS I'M CONCERNED. EVERYBODY HOLD TIGHT AND WE'LL HAVE SOMETHING WORKED OUT AS SOON AS POSSIBLE.

Big league dubstep is back in NYC this Friday, with the return of Dub War to Rothko....

Big big ups to all who made the last Dub War a night for the history books. 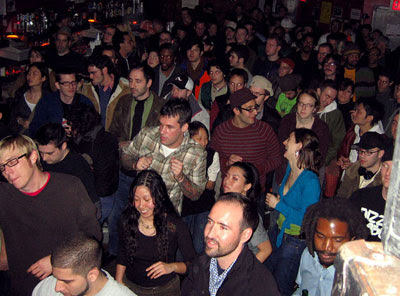 Wednesday, January 25, 2006
HOLD MY MIC WHILE I KISS YOUR GIRLFRIEND AT DUB WAR

The wait is over. This Friday, January 27. Dub War IV is officially in session. Digital Mystikz. Joe Nice. Rothko NYC. And to sweeten the deal, Dub War radio attacks the airwaves once again...

This Thursday, the night before Dub War, look out for the man they call...

The DMZ Souljah beaming out to New York City and the world for a special pre-Dub War sneak peek...

Upcoming free party with myself alongside I-Sound in the East Village...

Wednesday, January 11, 2006
BUILDING STEAM WITH A GRAIN OF SALT

FROM DUBSTEP WARZ ON RADIO 1 BREEZEBLOCK TONIGHT. HUGE HUGE RESPECT TO ALL ARTISTS INVOLVED. DIGITAL MYSTIKZ, SKREAM, LOEFAH, KODE 9, DISTANCE, VEX'D, HATCHA. HISTORY WAS WRITTEN. THIS WAS A DEFINING NIGHT OF MUSIC. ALL THOSE WHO MISSED NEED TO CATCH IT IN THE ARCHIVES. TWO HOURS OF PURE DUBSTEP PERFECTION. ONE LOVE!

DUB WAR is back and taking no prisoners.